The Legend of the Christmas Rose

Do you know the legend of the Christmas Rose? There are a couple of Christmas Rose legends, actually, but the one I've been thinking about recently is originally a Scandinavian folk-tale. It was retold very beautifully by the Nobel Prize-winning Selma Lagerlöf in the early 20th C. Her story, in the original format, is out of print now but you can get a kind of basic, reprint version here. 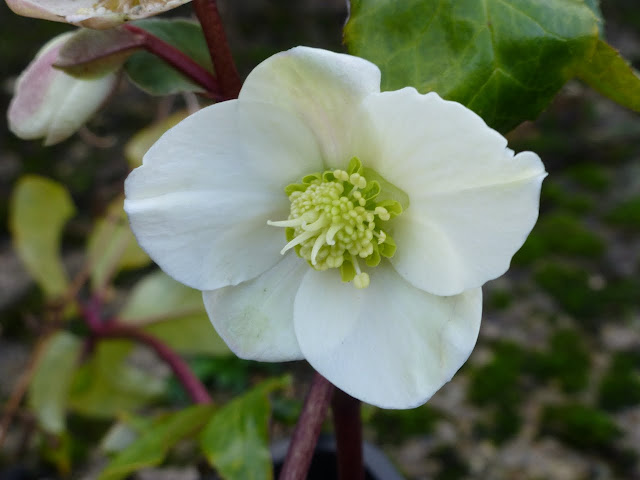 Like all the best folk-tales, it is a mysterious, and slightly unsettling, mix of light and shadow; good and bad; truth and fiction. The bad guys are not all bad and the good guys are not all good, as in real life.

And because one of my favourite things at Christmastime is to enjoy and share a Christmas story I thought I'd share this one with you here. I hope you enjoy it! I've paraphrased the story as told by Lagerlöf (actual quotations are in italics). So get a cup of tea or coffee and may be a homemade Christmas marshmallow (if you insist and only because they are so yummy and it is Christmas!), put your feet up for a few moments well-earned rest and read on: 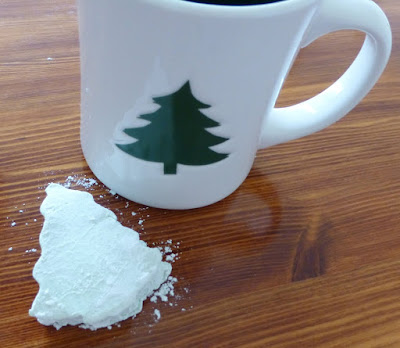 It is a poignant tale, albeit a very charming one. Like all the best stories, it holds some precious kernels of timeless truths. Nothing earth-shattering, in fact most of them are well-worn truisms, but somehow seen through the lens of the story, there is a freshness about them, I think.

The story reminds me that “The whole world is a series of miracles, but we are so used to seeing them, we call them ordinary.” (Hans Christian Andersen)  It nudges me to remember that to experience miracles depends on faith and a willingness to see. It's so easy to become cynical especially when you look around at what's going on in the world. But it's a slippery slope I would like to resist.

It reminds me that the magic of Christmas is not about a perfect family enjoying perfect presents, a perfect house, perfect hand-made decorations, and a perfect turkey dinner – go, Robber Mother! - it is about having room for wonder in one's heart at God coming among us.

It reminds me that sometimes we have so much "stuff"in our lives that if we're not careful, we can miss the real gifts that come our way unbidden, without fancy wrapping or a hefty price tag and that sometimes our certainties are the things that cut us off from light and joy and peace.

It reminds me that sometimes it takes the outsider, the stranger, the one who is different and even unwelcome to show us what really matters and that sometimes we realise that, only when it is too late.

It reminds me that Christmas is still a magical time even when I feel snowed under with work and other stuff.

Inspired by the legend and among all the unexpectedly time-consuming busyness that this autumn has brought, I've made a Christmas Rose wreath. Like to see? 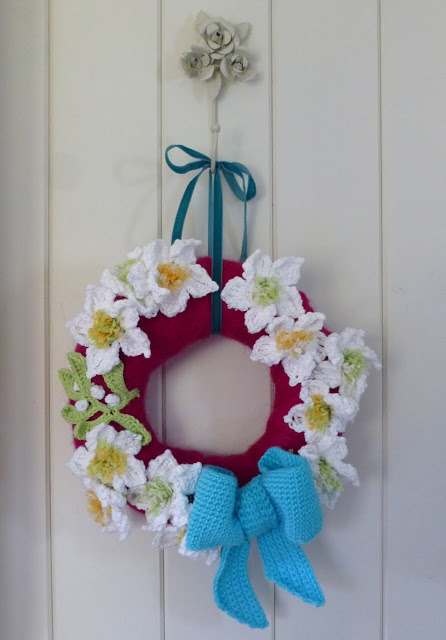 Wishing you all
a wondrous and blessed Christmas
and Christmas Roses of hope and faith to light your 2016. 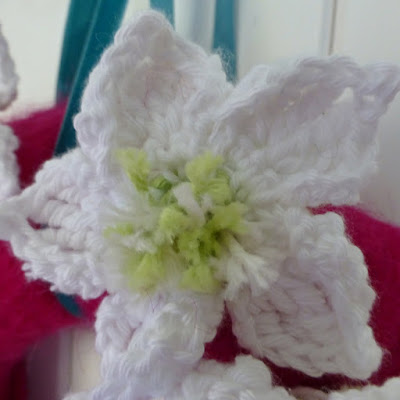 Posted by Thomasina Tittlemouse at 15:20 10 comments: